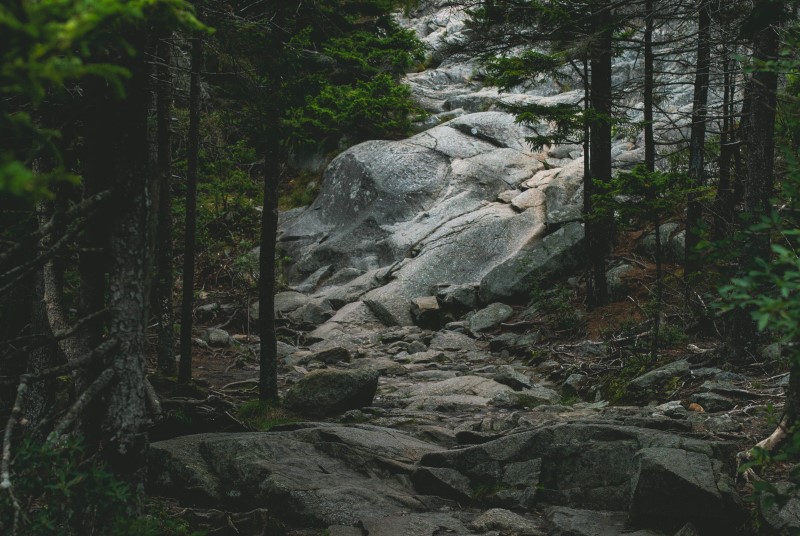 In this church, the Choir of Clare College once sang three ancient hymn texts to contemporary chorale music (complex, dissonance-rich, odd) composed by Jonathan Harvey. I Love the Lord, the manifesto of David; Magnificat, the gospel of Mary; and Nunc Dimittis, the consummation of Simeon’s hope.

A quartet and three soloists stood at the back of the church chanting repeatedly, in a fixed chord, now whispering earnestly as to something inside, now declaiming in naïve, sweet pride—ever insistent: “I Love The Lord.” The rest of the choir sang Psalm 116 from the stage, with them and against them.

I love the Lord

The harmonies moved calmly through tension and discovery to a tender peace. I felt I did not quite know myself what “I love the Lord” meant, but it was its own joy.

Then all returned to the front and sang a strange Magnificat. Many small songs were running free throughout that one large song, each asking the other if it was, indeed, allowed to be true? . . . There were thoughtful and stumbling ascents, blissfully forgetful fallings, a sunrise at midnight, and a scurrying of the proud off into the imaginations of their hearts, while the organ threw small articles out half the windows in an old castle turret. There were silences. I was deeply hungry. Someone stood on a high place and looked upward through falling smoke, muttering ecstatically.

We remember his mercy.
World without end.

The Amen was edged, like the light before total eclipse glinting off a wineglass.

Then a bass solo began the Nunc dimittis, the words of Simeon. The choir hummed the softest pianissimo.

Lord, now lettest thou thy servant depart in peace.
For mine eyes have seen thy salvation.

Perhaps I begin to understand about waiting, but I am not yet an old man. David found a distant hope and was presently glad. It came to Mary like morning—she felt it in the core of her youth and sang in pure, holy ambition. But Simeon grew old on hope, waiting through a million watchings—each moment missing something at its center, each absence hollowing out the next, each new waiting fuller than the last.

Waiting too long for a thing seems dangerous. It becomes all you are. If it is a great thing and if it finally comes, it could obliterate you.

As the solo continued, the lights dimmed and the rest of the choir filed off the stage, repeating “a light to lighten the gentiles,” humming fragments of music, milling and sweeping through the aisles and behind and around us in the dark. Each had a small light to lighten their music; the only thing visible in the church. They sang louder and louder.

I saw a woman come stealthily out of the darkness to join the man playing softly at the organ. They had warned us before the concert began that there would be an event requiring more than two hands on the keys, but the mind is blessedly incapable of actual foresight. Stops were being pulled out. The dark sea of illuminated song folders had grown very loud and chaotic, but the organ had fallen almost silent.

The blast of the organ obliterated everything else. All twelve notes of the scale at once, in all the lower registers, overtook the church in a roar of absolute and unrelenting volume. The choir was immediately drowned and began streaming back toward the stage. The lights came on. The noise was neither harmony nor discord, but a single note of everything. Neither was it a short blast, but a fixed presence–dwelling in an unchanging but increasingly palpable wave, entirely, gloriously complete. I found myself laughing in infantile fulfillment as it lasted through phase after phase of disbelief. A thousand vertical throats of steel shimmered crazily in their weight of possession, and the church became tiny in a universe of sound, until the last crevice of my brain was full.

Chords began dropping out of the mass of sound; it softened slowly; it was silent.

“A sword will pierce through your own heart also.” That was Simeon’s last blessing. He died soon after–perhaps the event was too much for him.

Something like voices and music returned to the stage—little trills and chirpings running off in odd directions. Happy, exquisite, novel directions. I thought I heard the hooting bark of a monkey. There were wavering leaps and wild tremors and throughout all a tippling weakness, senile with a newness opaque to the world before the blast, singing:

As it was in the beginning,
is now, and ever shall be,
world without end.
Amen.

One thought on “Advent XXI”