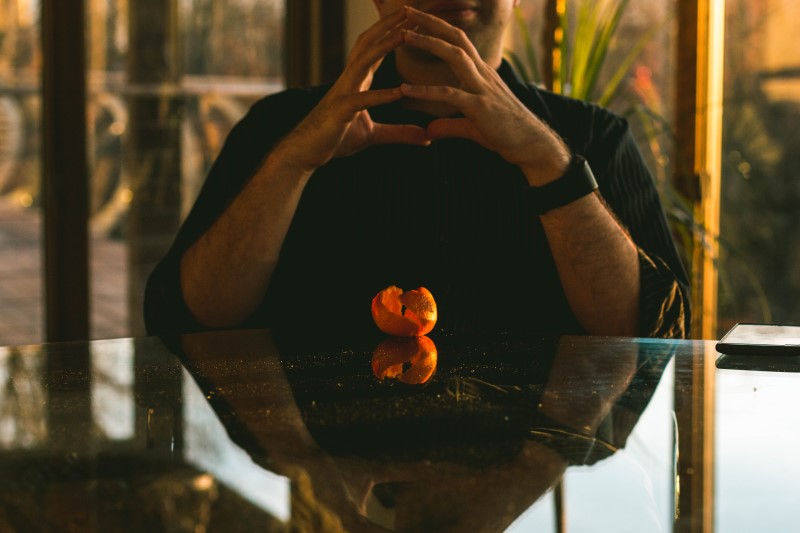 The Kingdom of Heaven crept up on me one day
when I wasn’t looking.
It started like a weed,
frantically plucked out—
but now it’s all over the yard.

It began slowly. A cup of cold water,
confessing a sin.
an occasional good deed beside the road.
Before I knew it, I was caught.

Sometimes I have felt like the Ethiopian eunuch.
A scroll, a deacon, a nearby stream—
“Here is water, why not be baptized?”
A minute later,
he stood by his horse, shaking his head,
wondering.
The deacon was gone,
but there was still the water
and that tug in his heart
that would never really go away.

Jeremy Troyer enjoys happiness and sadness, and worries about a lot of things that never actually happen.