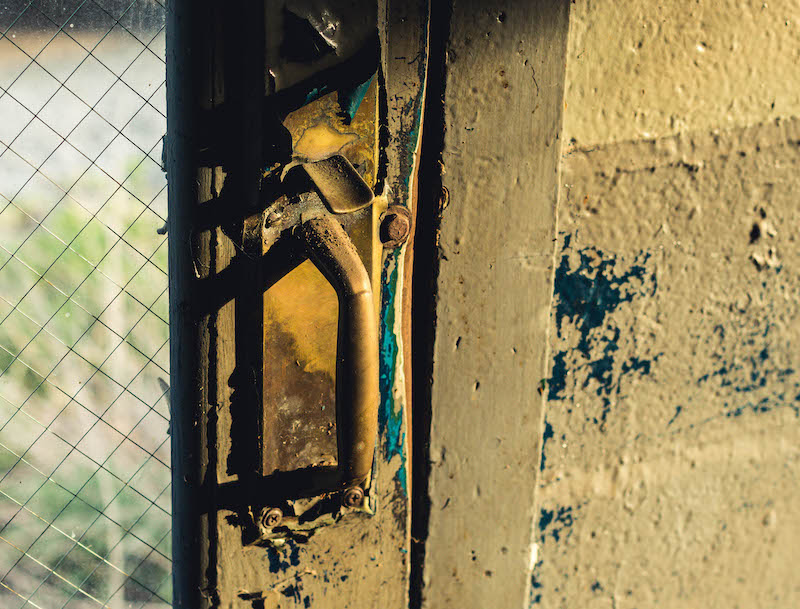 The Scottish term may either be from Ancient Greek γραμμάριον (grammárion, “gram”), the weight unit of ingredients used to make magic potions, or an alteration of the English word grammar (“any sort of scholarship, especially occult learning”).

“Learning in general, knowledge peculiar to the learned classes,” which included astrology and magic; hence the secondary meaning of “occult knowledge” (late 15c. in English), which evolved in Scottish into glamour (q.v.).]

A glimmer of glamour—
This grammar:
The weighing of words for
A potion particular,
Testing the spell by the sway;
This juxtaposition of diction and daring
Adance in pellucid, precarious pairing
And paring, for only the
Magic may stay.