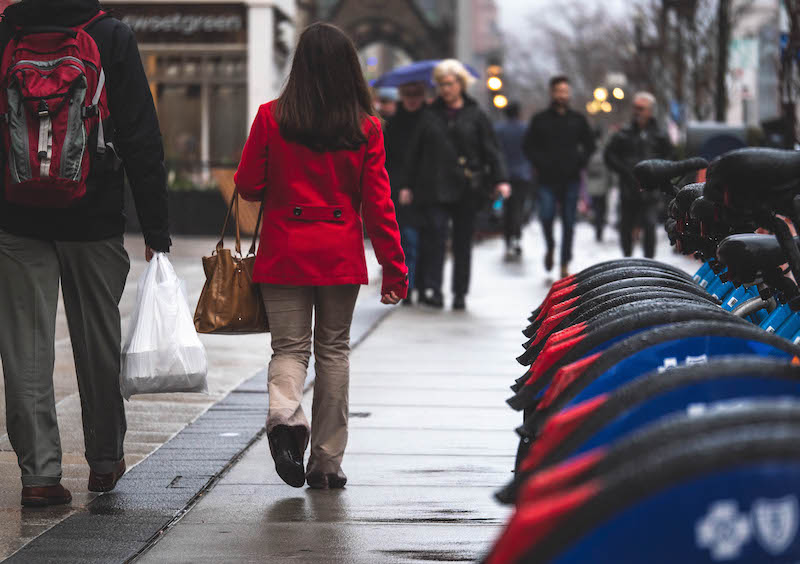 Look at the pad of your thumb
magnify the size, round it some,
harden the print, trace
and duplicate in rough
sketched honeycomb
across the carapace.

Add some orange strokes
on top, but underneath
was smooth and almost
like your nail. It formed a sheath
where it met the dome
from below, curving up
like a skateboard. That was its home.

That’s what we chanced to find
in the woods out back.
We brought him in. Mack
was his name. We made a kind
of place we thought he’d want,
close to our house. He did, when
not scared or napping, extend
outriggers, and keep investigating
his modestly furnished pen.

He made no noise, and remained
expressionless, contained
his feelings unless we brought a slug
(the five-inch, spotted, slime-chained
kind we were lucky to find
sometimes in places cool and flat,
beneath rocks the right kind.)

These never failed to get
his attention; he’d spread
out his wrinkly neck, in front
of which was a small head,
beady-eyed and beaked, tilt
it expertly, then plunge to the hilt
a well-placed strike and gulp
and not long after it was gone.

You could almost see why
he liked them, but then the thought
would be loathsome. Later he
would pull his head back in
between plastron and carapace.

A place for everything
and everything in its place. 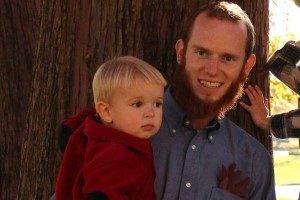 While often failing to find the right balance in time management and priorities, Daniel Hess delights in finding poetry in unexpected places and the joy of bringing it to life with words.