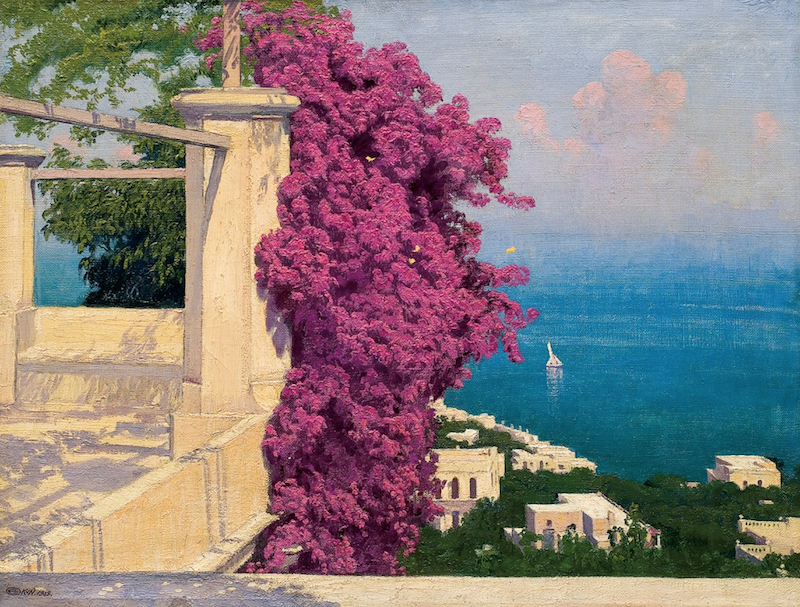 Some years ago, my dad wanted to be a missionary. He hoped to go out into uncharted territory and maybe translate the Bible into a new language. For several months he studied languages and culture. I remember him strolling back to the woods, studying some linguistic book as he walked. I got excited about the idea of going to live in an African village in a mud hut and learning to speak Swahili. But as for Dad’s complex language and culture books, well, never mind. I’d rather pick goldenrod while he studied.

The missionary dreams never came to pass, but some of those books Dad used to study have been trucked in and out of the houses we’ve lived in since. One winter day I looked over the bookshelf for something interesting—something more academic than a story book. One title caught my attention: Language Shock: Understanding the Culture of Conversation.

Ever since those days of contemplating what life would be like in another country—and a year my family spent in a multicultural city—my family and I have been interested in other cultures. We children sometimes cook meals from other countries. We might eat the meal down on the floor, dress up to match the country, or eat with our hands. We notice people of other nationalities and enjoy finding out what their life is like.

I care about conversation too. I like to talk, as anyone who knows me could confirm. But I also like to watch what happens when people come to a conversation with varying expectations. I had already read parts of a book about men and women’s differing conversation styles (You Just Don’t Understand: Women and Men in Conversation, by Deborah Tannen), but that knowledge didn’t always cover the awkward moments I observed. Perhaps Language Shock would offer a wider vista of the subject. I pulled the book off the shelf.

The author, Michael Agar, explores the past concepts of culture and language; then he spins both these topics into a new light and ties them together to make sense of communication in today’s world. He delves into the differences and similarities between cultural traditions, showing how they affect our speech and how they help us understand each other.

But the culture he’s talking about isn’t just one-closed-group-of-people-doing-things-their-own-way. As he puts it, “culture starts when you realize that you’ve got a problem with language, and that problem has to do with who you are.” The cultures you meet might just as well have to do with an occupational identity as with a national identity. Culture, he says, is also the thing you develop to communicate across gaps.

Agar spends some time in his book explaining the traditional view of language as a static entity. From this perspective, the linguists used to separate grammar-and-the-dictionary from speech-as-it-is-used, leaving the anthropologists to work on the culture part of how people talk. But over the years some linguists noticed that grammar and the dictionary actually didn’t take everything into account. People didn’t always understand each other even if they spoke the same language. The circumstances surrounding the conversation must be considered if we want to truly understand.

The modern world allows us to interact with many different cultures. Language is part of this maelstrom of interaction. It deeply affects how we live and relate to each other—because it is after all the way that information gets passed from person to person. Says Agar: “[l]anguage lays down comfortable ruts of perception, and people by and large stay inside them.”

I can illustrate this point from my own home. My parents grew up Old Order Mennonite, and our family still understands and speaks that version of Pennsylvania German. Today Dad was on the phone with his brother and they were speaking the German. I was too far away to really understand what Dad said, but I still knew what language they were using. It wasn’t just the accent that gave it away, either; it was the tones, the air in which the conversation breathed, the distinct style of communicating.

So we can’t just talk about culture and language separately. Agar intertwines them in one word: languaculture. “Languaculture is a reminder, I hope, of the necessary connection between its two parts, whether it’s theirs, or yours, or, as it always is when it becomes personal, something that belongs to you both.” Talking about these two topics in sync with each other helps us make more sense out of both of them and allows us to connect with differing groups of people.

Language Shock shows clearly that there are differences between us, but its focus is on how we can build upon our similarities. The similarities are the foundation we can use to understand the differences. That’s why we need to be willing to look at culture if we want to know what people are actually talking about.

Agar uses the term “rich points” for the particularly distinctive quirks of a certain languaculture. They’re those places in a conversation where you realize that your preconceived frames of reference can’t explain what’s going on. He says, “[t]he kinds of rich points you notice in discourse depend on the kinds of expectations you have.” If we hope to communicate in another languaculture, we need to analyze both the rich points and the expectations as they come to light.

Here too, I have a personal example: It comes from several years ago, when some of my girl cousins (who are Old Order Mennonite) neared the age of fifteen and would soon be joining the youth group. I had started hearing them and their moms talk about something whose literal translation is “long clothes”. Long clothes? I knew what the words meant. But what they meant in the context of growing up in the Old Order Mennonite setting, I had no idea.

My sisters and I asked my mom, and she explained that when the girls joined the youth, they would be expected to wear a different sort of clothes—though not exactly longer than before—and the new wardrobe was known as “long clothes.” Probably way back, the new clothes would have been longer, but that has been lost. The conversation turned out to be about far more than the length of clothes. It was about responsibility, tradition, and the transition to adulthood, To understand what our cousins were talking about, we needed to delve into the cultural expectations behind the mere words.

When we run into these rich points, we need to build new frames of reference. We need to open our minds to another thought system and go beyond our established ways of doing things. This stretching process adds layers of understanding and adaptability to one’s own identity and thus makes new opportunities for connection and communication between the systems. As Agar says, “you understand an alternative to who you are, and now imagine that probably there are many more.” I am fascinated by how particular circumstances and backgrounds shape people’s ways of looking at and interacting with the world and language. As a writer, I have an intense interest in words and the weight they carry. Language Shock, with its conversational tone and examples from the author’s experience, has deepened and informed my perspectives on these topics.

Since reading the book, I pay more attention to how conversations operate, what works, and what doesn’t—especially when I know that those involved come from different cultural backgrounds. I enjoy trying to solve the problems I see, because I now realize that there are ways to work through cultural clashes.

The concepts Michael Agar explores in Language Shock helped me to better understand my own identity and culture and have built a wider base from which I can relate to others. I can recognize tendencies in my own communication and trace them to their origin. As I pay attention to these details, I can more often use the right conversational framework for my circumstances. And as I encounter new languacultures, I’ll be more ready to build new frames and learn from my mistakes. The world is full of words and dictionaries, but only those who look at the bigger picture of patterns will forge lasting connections.

Rebecca Weber lives in Nova Scotia and her delights include the color yellow, bandages and books, people and paradoxes, words and the One called Wonderful.